The weird sisters, hand in hand,
Posters of the sea and land,
Thus do go about, about:
Thrice to thine and thrice to mine
And thrice again, to make up nine.
Peace! the charm’s wound up.
Macbeth Act I Scene III

Magical sisters is a classic fantasy trope dating back to Greek and Norse mythology. The sisters—known in English as The Fates, the Norns to the Norse, and the Moirai to the Greek, controlled the metaphorical thread of life, the only force that both god and man must submit to. Shakespeare pulled from these myths to create the Weird Sisters (“weird” or “wyrd” being the Norse word for “fate”) in Macbeth, figures that foretell the the rise and fall of Macbeth on the throne of Scotland. Wyrd Sisters (1988), the sixth book in Terry Pratchett’s fantasy satire Discworld series plays directly on the Shakespearian image of the three witches meeting for their eldritch purposes in the dead of night, but instead of the three interchangeable figures of Shakespeare’s Macbeth, Pratchett explores the unique characters of each of the three, and the practical, gritty, and ultimately heartwarmingly mundane business of being a village witch. Granny Weatherwax, head of the trio, appears in 11 of the series, now 39 books long. What do fellow fantasy readers think about Wyrd Sisters? There are well over 25,000 community reviews on Goodreads with conspicuously few negatives in the bunch.

In the fourth book of J.K. Rowling’s Harry Potter series the band that performs at the students’ Yule Ball is called the Weird Sisters. “Exactly who or what the Weird Sisters were Harry didn’t know, never having access to a wizard’s wireless, but he deduced from the wild excitement of those who had grown up listening to the WWN (Wizarding Wireless Network) that they were a very famous musical group.” This troupe of musicians is a tongue-in-cheek nod to the figures in Macbeth and earlier images of the trope. 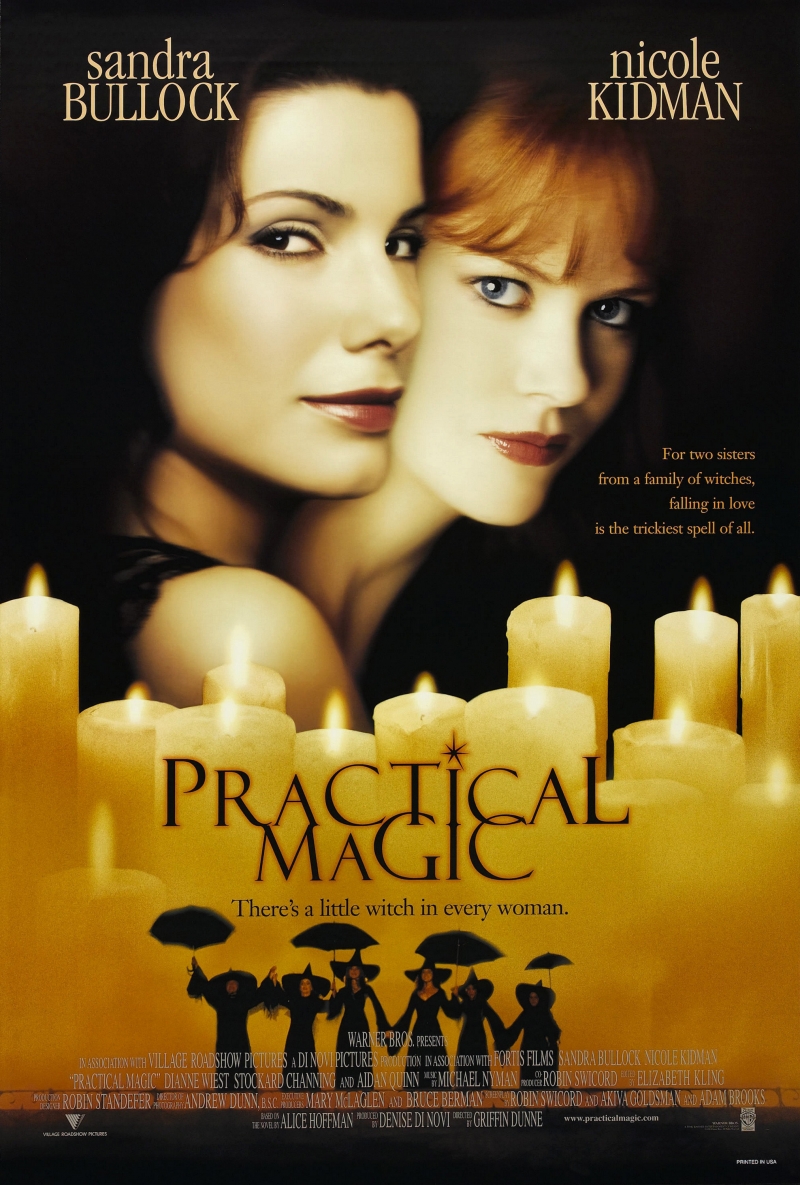 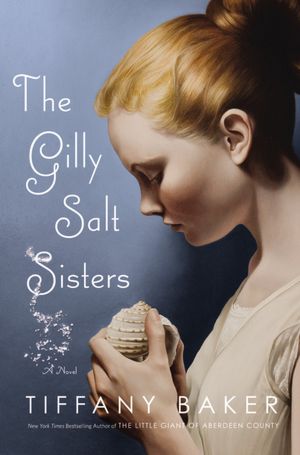 Released in March 2012 is The Gilly Salt Sisters by Tiffany Baker, author of the New York Times-bestselling The Little Giant of Aberdeen County. The sisters of this novel are Jo and Claire, who grow up on a salt farm outside a small town on Cape Cod. The Gilly Salt Sisters is more magical realism than it is firm fantasy, but the magic is firmly believed by the sisters and felt by the readers. Said one book review blogger: “This is not table salt, but gray, red, and pure white snow flake salt that tastes different to everyone, and evokes different memories when it touches the lips. Who knew salt could be so mysterious?” Read Goodreads community reviews about The Gilly Salt Sisters.

What other fantasy stories about sisters have you enjoyed?